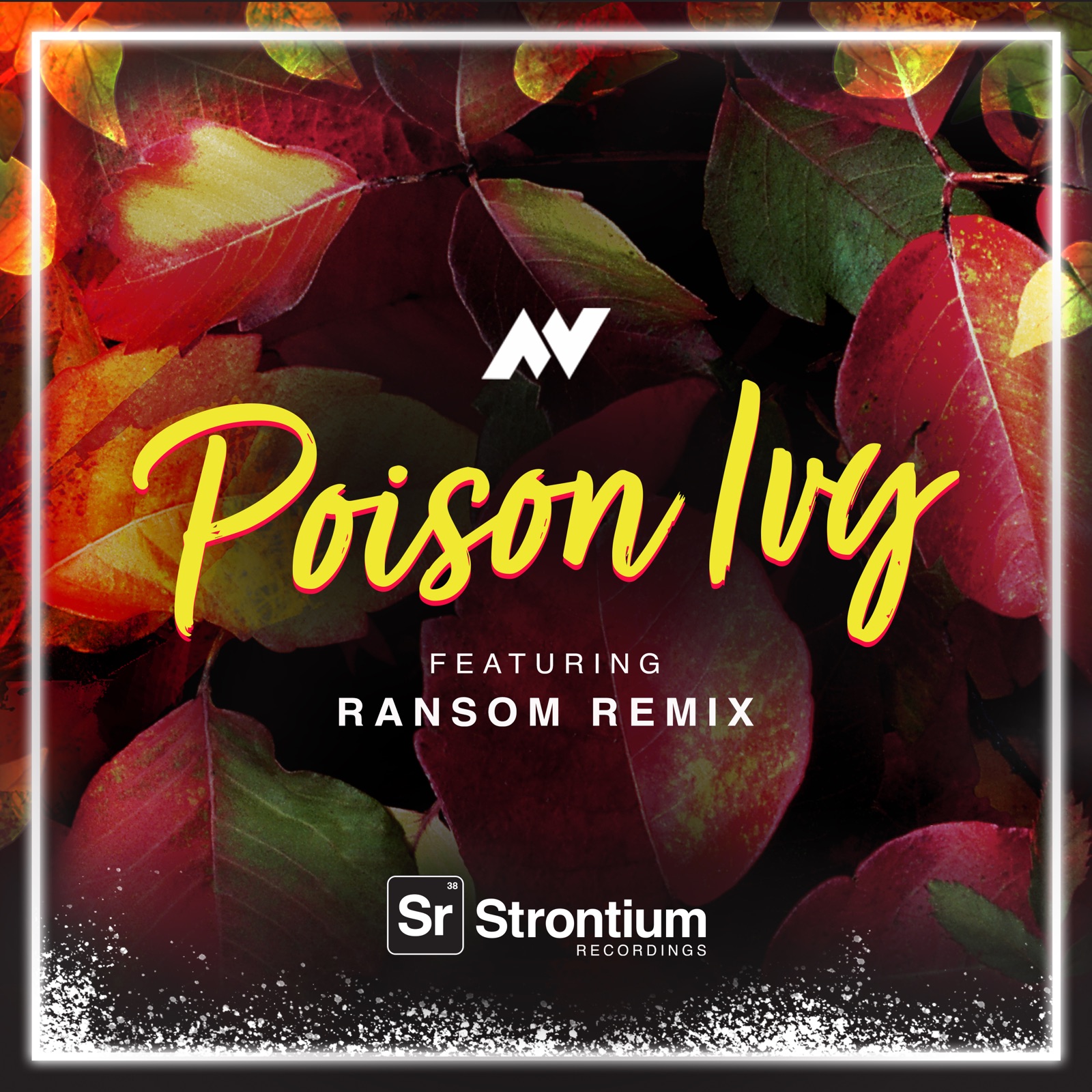 Alex Virr’s club mix of Poison Ivy gets the big bashment treatment from Melbourne’s Ransom. Ransom has a huge legacy in Melbourne's nightlife, featuring as a club DJ every Saturday at the infamous Revolver Upstairs. It is here that the legacy with Alex Virr and Ransom begins. They dominate the stage foremostly with upfront club music releases. It’s clear that this remix is the villain. Dark tech synths scream upwards alongside reverb-saturated snares as the kick barks, patterned like a Baltimore Club jam. The drop rolls out with the snare and kick forming a classic breakbeat, working alongside a ride that builds into a piercing crescendo of highs and lows. Unaffected “Poison Ivy” vocal calls chatter over the breaks, peppered stabs to challenge the “Run It, Run It” vocal sample in the drops. The big flex is when the jam rewinds itself into a wild bass ride. With party chants and a clear cry of “F%ckin Hell” - you know this villain is going to dominate the night.

by Protoplasym
Love all the Nuskool noises.
All times are UTC+01:00
Page 1 of 1
Powered by phpBB® Forum Software © phpBB Limited
https://www.phpbb.com/